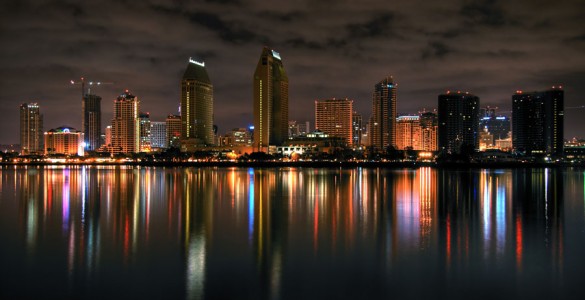 For more than a decade, Empire San Diego bail bondsman have been the most trusted name in the San Diego bonding industry. Over that time, we’ve put our unparalleled level of service to work for more than 1,000 satisfied customers every year.

We are committed to providing the highest degree of customer service and respect. Empire Bail believes in the right to bail and our mission is not only to help individuals get their friends and relatives out of jail in the shortest time possible, but to help them through the process as well by helping to keep track of court appointments and other legal requirements.

Real Support During A Time Of Need.
At Empire, you will speak immediately to an experience bail bondsman each time you call. Avoid rude or hard to reach offices by having a dedicated San Diego bail bondsman at your service.

Did You Know?
Court statistics show on average 80% of arrested people who do NOT post bail end up with harsher sentences if convicted.